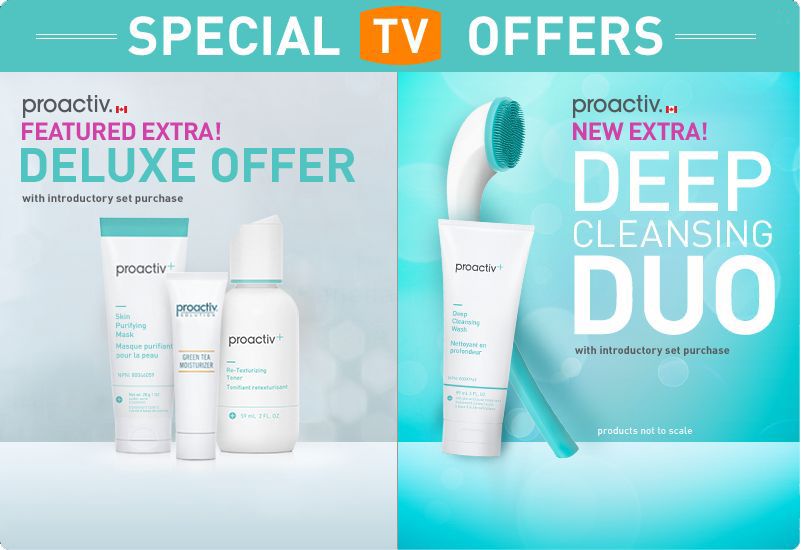 Acne and Your Skin Type

Understanding your skin type and individual skincare needs is important when it comes to keeping your complexion clear and using your acne treatment products to their fullest benefit.

Most people have combination skin. (We’re not big fans of the term “normal” anyway.) Everyone has the greatest density of oil glands in the T-zone of the face – the nose, chin, and forehead. So you might be noticing dryness at the periphery of your face along with an oily sheen in the center. Your overall oiliness/dryness is determined by your genes and regulated by your hormones, the same two primary causes of acne.

You know when you have oily skin. Your complexion is shiny, pores look larger and you may see blackheads and whiteheads. Oily skin is common, especially during the teenage years when hormones surge and ramp up oil production.

The oiliness of your complexion is subject to change. Living in a hot, humid climate, exercise, and stress all stimulate oil production. Taking medicines that impact your hormones, like birth control pills or androgens make your skin oilier too. Washing your face more than 2 or 3 times a day or stripping your skin with a harsh toner or rubbing alcohol may also temporarily increase oil production by drying out the skin’s surface, causing your oil glands to overcompensate and produce more oil.

For women, oiliness can vary with your monthly cycle, and will decrease as you produce less estrogen in perimenopause and menopause. Just as you can have dry skin with acne, you can have oily skin that is not acne-prone. When pores are not plugged (the first step in the acne process) oil flows freely from the inside of the follicle to lubricate your skin’s surface, giving you an oily but clear complexion.

While you cannot “turn off” oil production, you can help your skin look more balanced with the help of oil-absorbing products or blotter sheets.

If your skin feels tight after cleansing and you see dry patches, flaking and wrinkles, you have dry skin. For people with darker skin tones, skin may appear ashy or dull from dead skin buildup.

It's quite possible to have dry skin and still be covered in acne. This is especially true for adult women with acne. The determining factor is whether your pores are easily plugged.

Gentle daily exfoliation helps prevent dead skin cells from building up and blocking pores. Be careful not to overdo skin treatments that can worsen dryness – for instance, never use rubbing alcohol on your skin. Your skin may compensate and produce more oil, but that oil is prevented from lubricating your skin’s surface by the presence of dry, dead skin cells. This is a perfect set up for acne.

It's OK to use a moisturizer on dry skin to make it feel comfortable and look better. Just choose one that is noncomedogenic. The right product won’t interfere with your acne medicines or flare up more breakouts.

A noticeable reaction – redness, itching, tingling, stinging, or burning – after applying products, defines “sensitive skin.” Along with these sensations, sensitive skin can be accompanied by rough, dry patches on the face or neck.

Many people believe they have sensitive skin, but in reality, the majority of people do not. You can test for a sensitive skin reaction by applying a small amount of product to the side of your neck twice a day for several days. If there is no significant reaction, like redness or itching, you can start slowly with new products, once a day or every other day for the first one to two weeks and increase usage as tolerated.

There are two causes of sensitive skin, the environment and genetics. Using too many products on a daily basis, or overusing them more than their directions indicate, can damage your moisture barrier, leading to irritation. People with conditions like eczema and rosacea are genetically predisposed to sensitive skin.

Rosacea is a chronic inflammatory skin condition that affects the face and sometimes the neck or chest; it’s characterized by redness or flushing of the skin. It’s estimated that rosacea affects almost 20 million people in the U.S. It often surfaces in the 30s; women tend to get rosacea more often than men; people with fair skin, especially those of Scandinavian or Celtic descent, more commonly experience it than those with darker skin. The exact cause of rosacea is not clear, though genetics plays a major role in your susceptibility.

Rosacea is a vascular malfunction, meaning the tiny blood vessels under the skin on the face overreact, flushing and blushing easily in response to a wide variety of factors, including sun exposure, embarrassment, alcohol, and spicy food. Rosacea often looks like a rash, with spidery red veins visible on the face. In rare cases, the skin thickens. The nose can become large and bulbous as seen on the famous face of W.C. Fields.

Rosacea is not acne; it lacks the plugged pores and comedones that define acne. Rosacea is not caused by an overproduction of oil or clogged pores the way acne is. But acne-like red bumps are frequently seen on the cheeks and nose along with the flushed appearance.

In some cases, the flush/blush of rosacea and papules and pustules of acne can coexist in the same person.

Rosacea requires treatment by a dermatologist because currently there are no over-the-counter medicines available. FDA-approved prescription therapies include topical treatments containing metronidazole and azelaic acid as well as low dose oral antibiotic doxycycline. Vascular lasers have been shown to improve facial redness. Most people with rosacea can lessen their symptoms by avoiding triggers like sun exposure, spicy foods and alcohol, especially red wine. But the triggers vary from person to person, so it’s only through trial and error that rosacea sufferers learn to manage their own condition.

Like acne, there is no cure for rosacea. There are also emotional consequences for those with rosacea, including embarrassment and frustration. A diagnosis and treatment by a dermatologist often helps to control the condition and brings relief to the sufferer.

Achieve your best results with a variety of Proactiv® options. 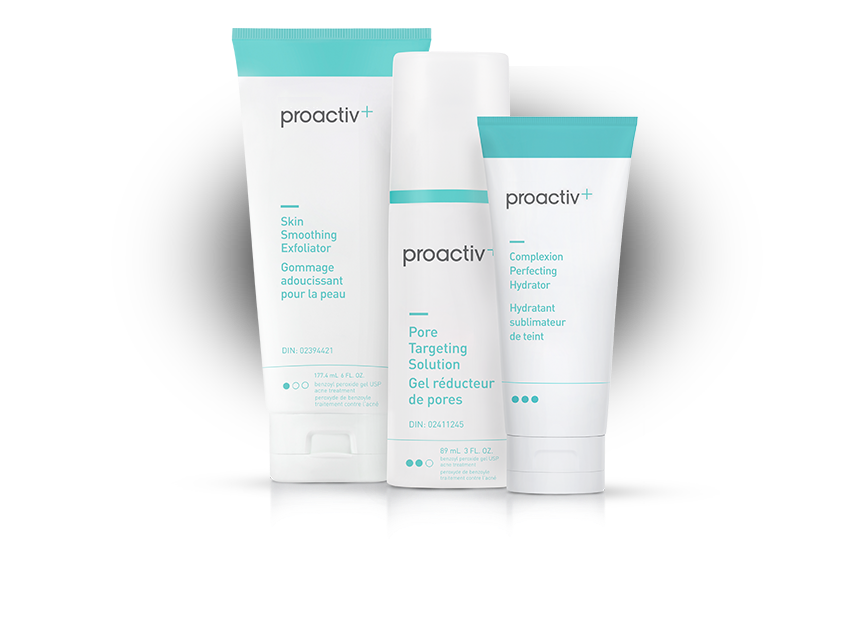 To better assist you, please select your reason for chatting.